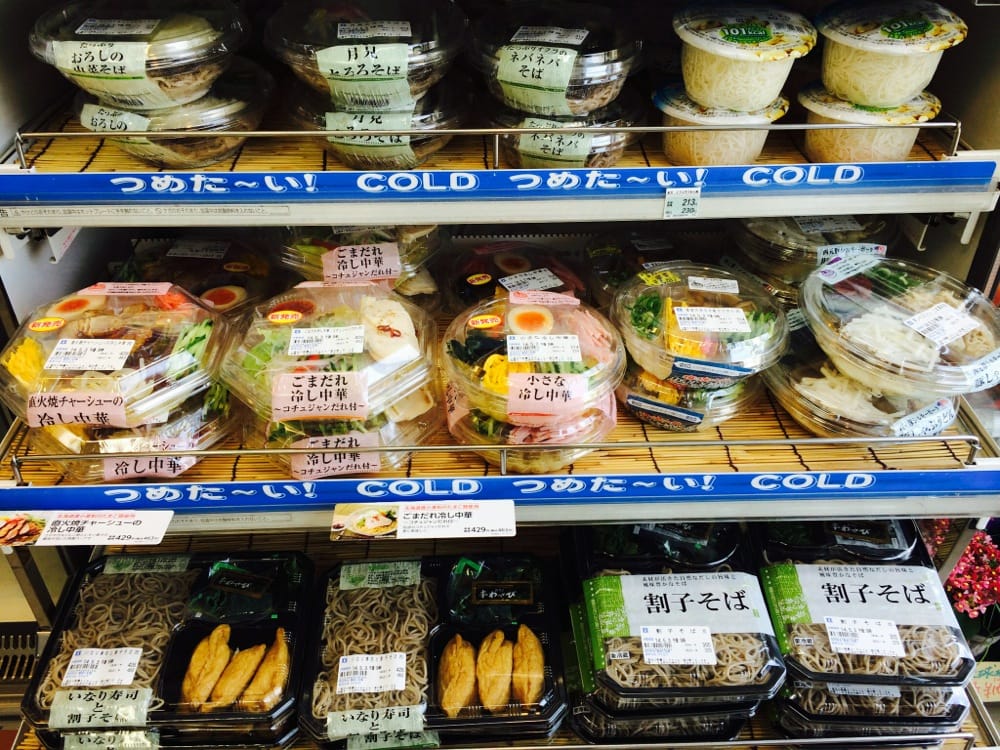 Chapter 036: A Smorgasbord of Other World Food

Fer suddenly stopped [6] in the middle of nowhere.

[6] We usually don’t stop moving until it was lunchtime but now, “Oi, what’s going on?”

[8] “No. At master’s learning rate, who knows when you will achieve proper efficiency. Combat training is a proven method, let’s do it.”

[4] “Wh-what are you saying?! I’m doing my best you know?!” even though I’m not advancing as fast as I probably could I really don’t want to be thrown into another Goblin Village like last time!

“Wait, leaving wanting or not wanting aside. What- what are you planning to make me do?”

‘That’ turned out to be a cave opening.

“It’s no ordinary cave, that’s the entrance to a dungeon,”

[6] Many thoughts in my brain crashed and burned.

[6] Of course, if this fantasy has dragons and legendary beasts like Fenrir, it makes sense to have dungeons!!!

But, “Wh-why is there a dungeon in the middle of a forest like this?”

“It’s a newly formed dungeon. Dungeons would spontaneously occur in places where the magical essence is thick. [5] [4] Anything that absorbed this essence would be converted into magic.”

Fer snorted but continued to explain, “There are two ways a dungeon could spontaneously exist. First, if the terrain is formed in a way where large amounts of magic could pool and gather together. Magic could also be gathered around the corpse of a high ranking monster. The magic stone inside their bodies is pure magic after all.”

“[5] No. Wait. Why are we talking about dungeons? I refuse! I refuse to go near dangerous places like dungeons!”

“It’s not that dangerous. I’ve already taken a look. There are only easy monsters in there. Weaklings like Slimes, Horned Rabbits, Goblins and Kobolds.”

“It’s a shallow 5-floor dungeon. Even a weakling like master could do it.”

“Wait, wait, wait! Didn’t I say I’m not going?! How could you treat going down a dungeon like a trip to the shop?! I refuse!”

“Humph, why is my master such a coward?”

“Can you please replace ‘coward’ with ‘careful’? [5] I really can’t just dive into a dungeon without any preparations.”

“Humph, looks like you’re good at talking. If your learning method has good results I would not have said anything. However, your way has failed. In fact, without my intervention, you might not have mastered Fire Magic until now.”

Ugh… he may be right but that just makes it even more infuriating!

“Understand this. I am right. Do not worry, I shall place a barrier on you and Sui, let’s go.”

“…” looks like Fer is determined to drag me into a dungeon regardless of my opinion.

If that’s the case…

“Hold it. If you seriously insist on me entering the dungeon, I need to prepare first!”

“Did you know that food from [Net Super] could temporarily increase a person’s status? [5] Remember that time I treated you to some Other World food? You said you’re full of energy and hunted down all those monsters [5]?”

“Hou, I seem to have some recollection to that time…” [5] Fer has a rather nostalgic expression on his face. “So, you meant to enter the dungeon after eating food from the Other World?”

Rather than risk wasting time on cooking, it’s better to directly buy the prepared food from [Net Super].

Basically, I bought everything that caught my eye.

I have no idea what kind of food would raise what status. So, I thought it would be better to eat as many different kinds of food as possible.

Well, I say all kinds of food but it’s not like I can eat everything. I’m going to eat a bit of everything and let Fer have the rest.

I feel a little bad letting him eat my leftovers but it’s Fer’s fault that we ended up in this situation.

I should get drinks as well. Alright, that should do it. [6] After punching in the order, [2] I checked them out and lined up the different kinds of food before me.

“I’m going to eat a bit and let you two have the rest, is that alright?”

[6] Your drool has increased.

Ah, Sui is vibrating with excitement.

I took a bite or two of the food before passing Fer the rest. [2] Later, whatever sauce or crumbs stuck to the container are all given to Sui to digest.

“By the way, it looks like eating things other than food from the other world would raise experience points,” [5] [1] I said, pointing out the food containers and plastics.

“Mu, is that so. Looks like Sui would level up very quickly. Things from the Other World is really mysterious.”

“Mysterious? I guess? There’s nothing mysterious about it when I was there but this somehow changes when they came to this world.”

[8] Maa, well, I’ve encountered quite a lot of weird and mysterious things lately, such as being summoned (accidentally) into a world of magic, dragons and legendary beasts where anything could happen.

Anyway, let’s eat as much as we can.

In addition to letting Sui eat the plastic containers, [8] I also let her eat some of the food to buff up her status. [5]

“Phew~ that’s a lot of food. Let’s have dessert to finish everything off,” [3] I took one Cream Puff and took a bite out of the cake.

The rest were divided up between Fer and Sui.

Alright, let’s see what my status is like now.

[ Job ] Guy Caught Up in a Summoning Spell

Aaahh, I had hoped for something a little more but I guess I can’t expect something unrealistic.

What about Fer and Sui I wonder?

“Hmm, you’re right. Our status did go up,” [3] Fer was also looking at us through [Appraisal]. “Right, there should be no problem for us to enter the dungeon now, so let’s go!”

What do you mean no problem? There’s a huge problem you know?

However, if I try to protest, Fer would just drag me inside.

[6] Might as well enter the dungeon with some dignity.

Oh, before that. I took out my short sword and turned to Fer, “Make sure you cast the Barrier Magic properly, alright?”

[8] However, rather than cowardly. You should think of me as careful, you know?